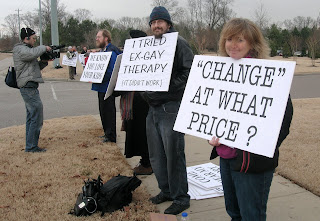 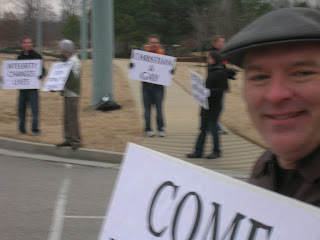 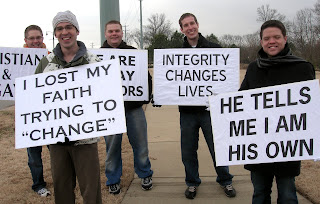 « On the Front Porch Looking Out
Prevention Week »