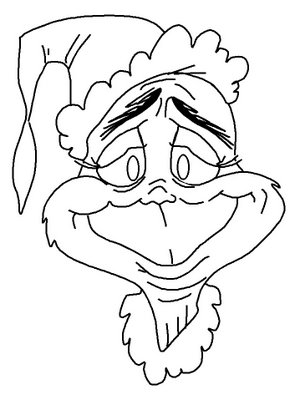 I arrived yesterday at the New England Yearly Meeting of the Religious Society of Friends (Quaker). It’s the annual gathering of all Quaker meetings in the New England states (CT, RI, MA, VT, ME, NH). I have a double treat this year. In addition to serving as a Resource Person for the high school program (aka Young Friends), I have been asked to present my Homo No Mo play for the entire sessions. Huge honor and it feels especially good to do it among my own people for a change.

Being with the Young Friends inspires me deeply. Back in 2001 when after I had pretty much left Christian churches but still felt a drawing to God, I stumbled into a Quaker meeting house. I didn’t wish to join or even to be known–just worship and leave. I felt afraid that I would learn to love another group of church folks only to get rejected by them when I didn’t line up to their expectations. I visited Quaker meeting for worship then slipped out before anyone could meet me.

But then four years ago I volunteered to work with the Young Friends. The Young Friends showed their love for each other in so many ways. Outwardly through hugs and their youth love piles, through listening intently to each other, being kind and tender, and then sitting in silent worship. Teenagers, sitting in a room, in the presence of the divine, silent, reverent, lovingly holding each other in the Light.

I saw their love in action through their service projects and their minutes about issues of oppression. I heard them speak passionately about LGBT issues, affirming that everyone deserves to be treated with dignity and respect. I heard their outrage when they learned about the ex-gay movement, how they believed it was just plain wrong for someone to feel compelled to change.

Seeing all that, I felt like the Grinch who after he stole Christmas, witnessed the pure faith and love of the Whos down in Whoville, who even after losing their Christmas trappings, still had the essentials–love and community. The Grinch’s shriveled heart grew many times larger and a beaming smile broke over his face. Then he joined the Whos for their Christmas feast (and I imagine a lifelong of community with them).

Although I will most likely be physically exhausted this year from the many hours of program stuff and the multiple late nights, I feel certain that yet again I will be recharged inwardly by the Light and the love of Friends young and old. And in the work we all do, this work of undoing oppression, of unearthing our own racism, sexism, homophobia, in speaking to our oppressors, loving them and seeking to discover that of God in them, we all need to be recharged every now and again.