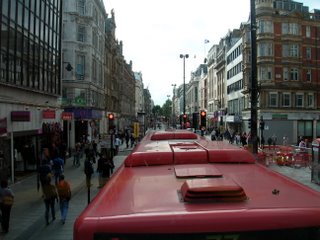 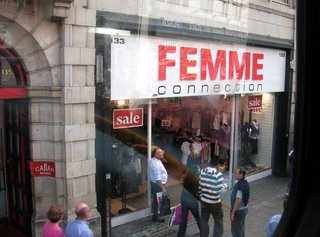 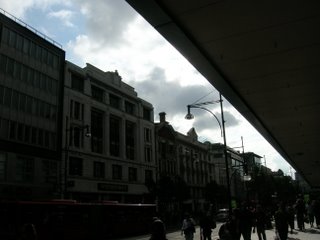 This morning I met with, a fellow Queer Quaker,at the Friends House near London’s Euston Station.

Mark, a teacher who recently relocated to London, will do something that very few teachers in the UK have done. He will work in a state school as an openly gay teacher.

For those of us in the states, the concept may not seem that foreign, but here in the UK after years of living under the oppression of Thatcher’s Section 28, LGBT bullying worsens, and most, well, virtually all queer teachers are still in the closet.

As a Quaker though, Mark understands that part of the truth testimony (also known as the testimony of integrity) he needs to be honest about his sexuality on the job. It is not a matter of flaunting his gayness or making an issue out of it, but simply being open and honest. Anyone who has taught knows that students often express interest and curiosity about their teachers. Are you married? Do you have children? Are you gay?

How does a queer Quaker respond to these questions?

The Testimony of Integrity is not simply telling the truth. Rather it is applying ultimate truth to each situation. For example, Friends (Quakers) do not believe that one should trick others by making statements that are technically true but misleading. (from wikipedia)

How many times have I used ambiguous pronouns when talking about a boyfriend?
Q: Do you have a girlfriend?
A: Um, yeah I’m seeing someone right now.

But these lies eat away, cause many of us to become secretive, isolated and distrustful. It also breeds shame.

In the midst of crying out to God for cleansing from sin, the Psalmist declares:

Behold, You desire truth in the innermost being,
And in the hidden part You will make me know wisdom.

Inner Truth. But Truth lived only internally without outward truthfulness is still dishonesty. Coming out is a process. Before we come out to the outer world, we often come out to ourselves. Then we are free to be honest with others. Sadly too many of us walk around with portable closets that we dash into when we’re on the job, with family, with fellow worshippers.

Like Superman hiding his hero identity from the public, we make quick changes linguistically and culturally to put on a false front–our straight jackets–much more constricting than Superman’s tights.

As a Quaker I need to be true to myself, to God, to others. It is yet another way of speaking truth to power.