As I walked around Copenhagen today and yesterday, I enjoyed so much public art. In addition to Steve Bloom‘s outdoor photo exhibition, Spirit of the Wild (from yesterday’s post), I saw other outdoor public art projects. I love that.

Of course the 17th century Danish king, Christian IV, got the city on its artistic footing with unbelievable architectural projects, new harbors and gardens. The web page at the Copenhagen library dubs him the first metrosexual, using scents, accessories and breath fresheners before Details magazine ever came along.

I am pleased to tell you that my Danish has improved considerably! I now know three Danish words.

I have met loads of wonderful people. You may wonder why I don’t post many photos of the people that I meet and the interesting, beautiful and sometimes strange looking (at least to me) people I see on the streets. I do not like to post a photograph of someone I don’t know well, unless I have their expressed approval.

Also, to do so may bring danger to some.

Even in a liberally progressive place like Copenhagen, I meet men and women who have not yet revealed to most of the important people in their lives that they are queer. Perhaps a small handful of trusted friends know, but often workmates, fellow church members and family do not yet know. Even with same-sex civil union, some queer people feel compelled to hide the queer side of them for fear of what they might lose.

Also, like many places in the world, you may have cities that are tolerant of queer folks (and even have “gay” sections of town), but once you get out of the city into more rural areas, many LGBT folks live closeted lives.

Right near the church in the center of the city where I performed on Sunday night, I learned there is a conservative state church that does not bless same-sex unions (only about half of the churches do apparently), and has hosted Leanne Payne recently, who some of you may know from your ex-gay library. Her methods of “healing prayer” were all the rage for many ex-gay groups in the 1980’s and early 90’s. She continues to lead workshops and conferences and has some of her books translated into Danish and Swedish.

When I travel to the UK and Europe, I see how the “ex-gay” movement, while not having an active Exodus presence, operates under the radar through Christian counselors, charismatic and conservative churches and through the influence of books, web pages and ex-gay ministers visiting from the US. This pressure to change from gay to straight though so often does not come from within an individual who has sought out the heart of God. Rather it comes from without, from a heteronormative world that demands complete assimilation and conformity. And if that is not possible, and it is not, then it at insists on silence. Don’t ask; don’t tell.

So although I’d love to post photos of John and Jan and Simon and other beautiful lesbian, gay and trans folks I’ve met this past week, I cannot, not yet. 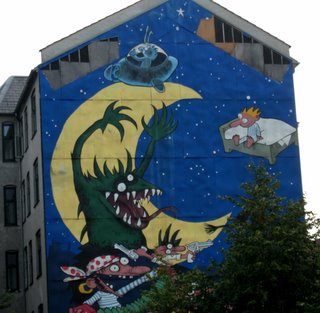 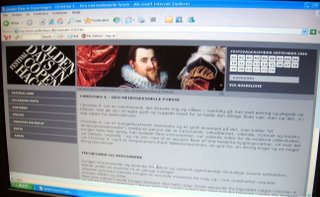 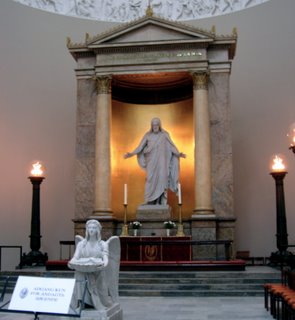